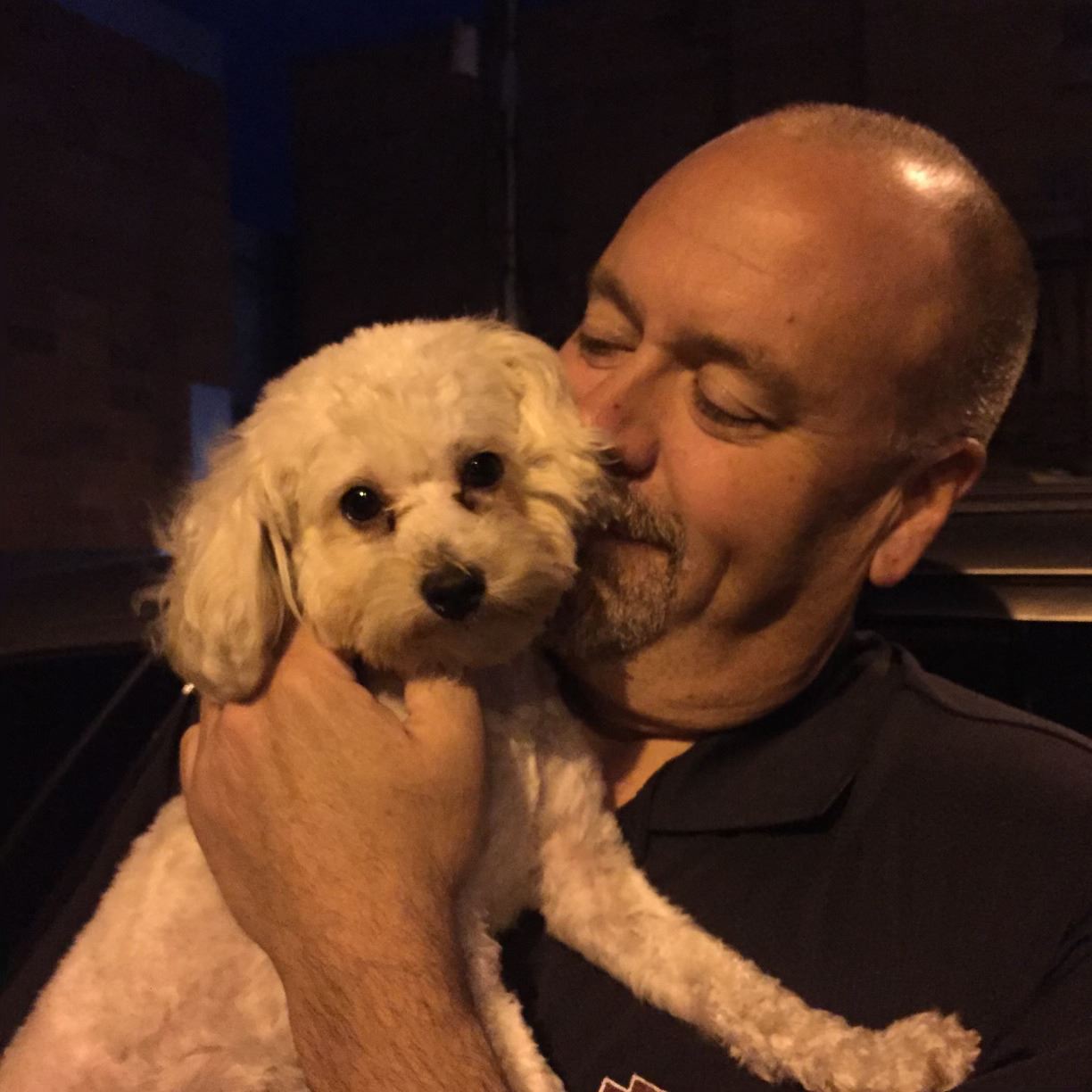 Missoula Mayor John Engen died August 15, 2022 of pancreatic cancer. The community held a celebration of life on August 20.  You can stream the memorial service, view the photo slideshow, and download the program online.

Engen was Missoula’s 50th and longest-serving mayor. He was elected in 2005 and served from January 2006 until his death. He was known for his wit, his vision for the future of a progressive Missoula and his dedication to its middle class.

Engen often said his greatest accomplishment was securing ownership of Missoula’s water system for its people in 2017. He was steadfast in his commitment during the years-long struggle for acquisition.

Engen championed two open space bonds during his tenure, believing that preservation of lands around the city for recreation, well-being and good stewardship was key.

Engen believed that recreational and cultural infrastructure were crucial to economic development. Under his tenure, Missoula’s Riverfront Trail system continued to develop, as did Caras Park, the Missoula Art Museum, the city’s farmers markets and music venues, bicycling infrastructure, the city’s major bridges and countless other amenities. Missoula today is one of the nation’s most desirable places to live.

Engen was also a champion of nonprofits, believing that collective partnerships between local government and the effort and commitment of residents led to a better city for all. Engen’s leadership set the tone for Missoula’s welcoming of refugees from around the world.