In 2015, the Missoula Police Department responded to 45,605 calls for service, or an average of 125 calls per day. These numbers do not include the thousands of traffic stops officers make throughout the year.

The police department has its highest three-month call volume in July, August, and September. In general, our busiest days of the week are Friday and Saturday, and our peak hours are between 2 p.m. and 2 a.m., with the highest concentration between 11 p.m. and 2 a.m. To respond to the increased volume, we overlap shifts between 9:30 p.m. and 2:30 a.m. every day of the week.

Missoula Police Department officers made 1026 DUI arrests in 2012. There were 10,283 crimes reported to the Police Department during the past year. Officers arrested or cited offenders for 8,808 criminal offenses ranging from Homicide (two) to Liquor Laws (1,153). 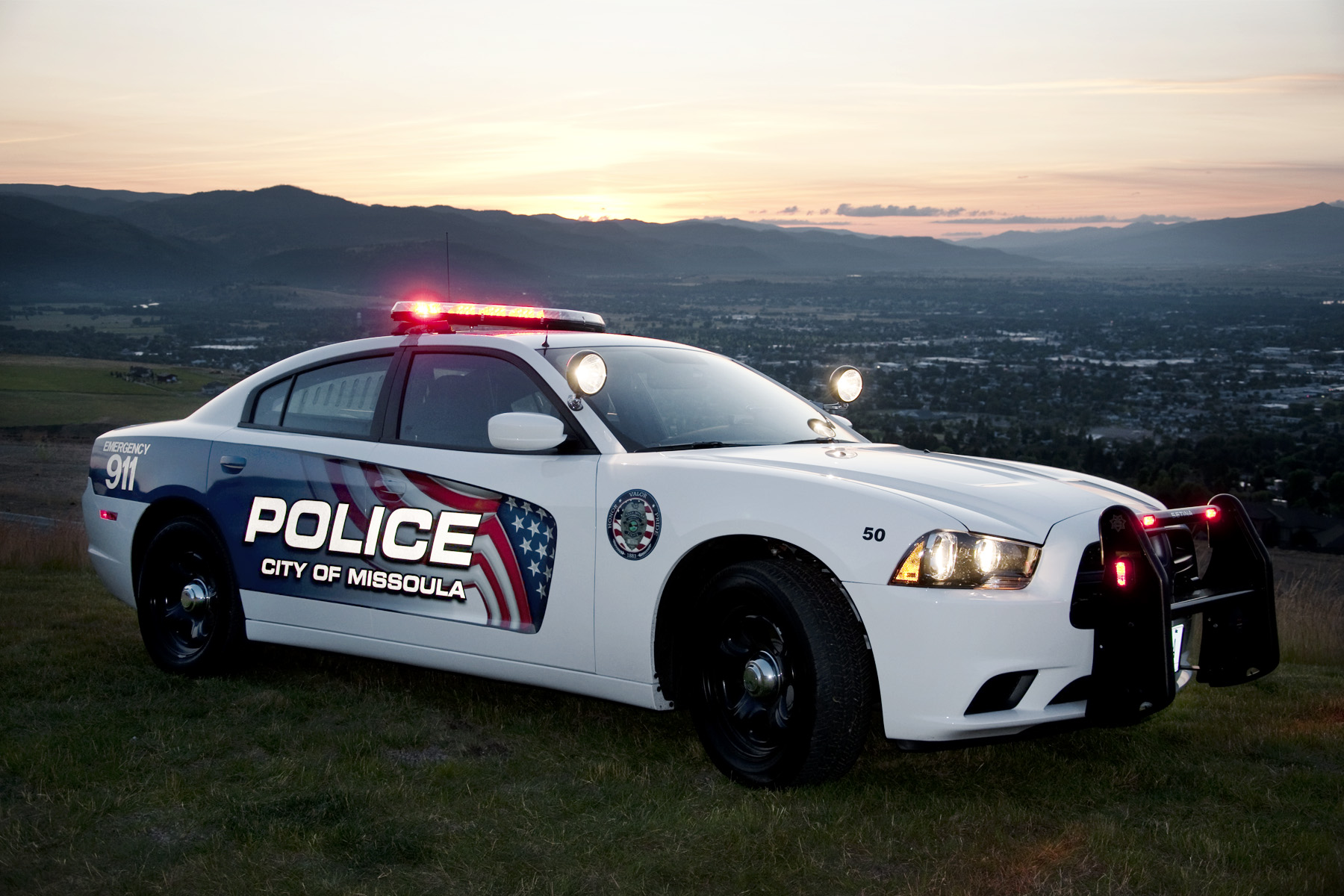